We begin in the beginning with Eve and the fall of humanity, the Eve who reveals the opposite of trust, the Eve who caused the time of darkness.

Now, Eve’s first mistake was that she listened to a liar – the Father of Lies.  And what did he tell her? Of course, he told her a lie:

“You will not die.”  The serpent boldly contradicts God’s Word.  For God had told Adam and Eve that if they ate from the forbidden tree they would die (see Gen 2:17).  So, Satan, the Father of LIes, makes God look like a liar.  And he goes on to make God look jealous, selfish, and conniving: “For God knows that when you eat of it your eyes will be opened, and you will be like God… .”  In short, Satan casts doubt on God’s goodness, making him look evil and untrustworthy.

We know the rest of the story.  Eve disobeys God and leads Adam along the same path.  But the key here is to notice how it all began: It began with a lie, a lie about God’s Word, a lie that cast doubt on God’s goodness and trustworthiness.

The Catechism of the Catholic Church, commenting on the first sin of Adam and Eve, gets to the heart of it all:

Man, tempted by the devil, let his trust in his Creator die in his heart and, abusing his freedom, disobeyed God’s command.  This is what man’s first sin consisted of. Al subsequent sin would be disobedience toward God and lack of trust in his goodness.

So, according to the Catechism, it’s all about 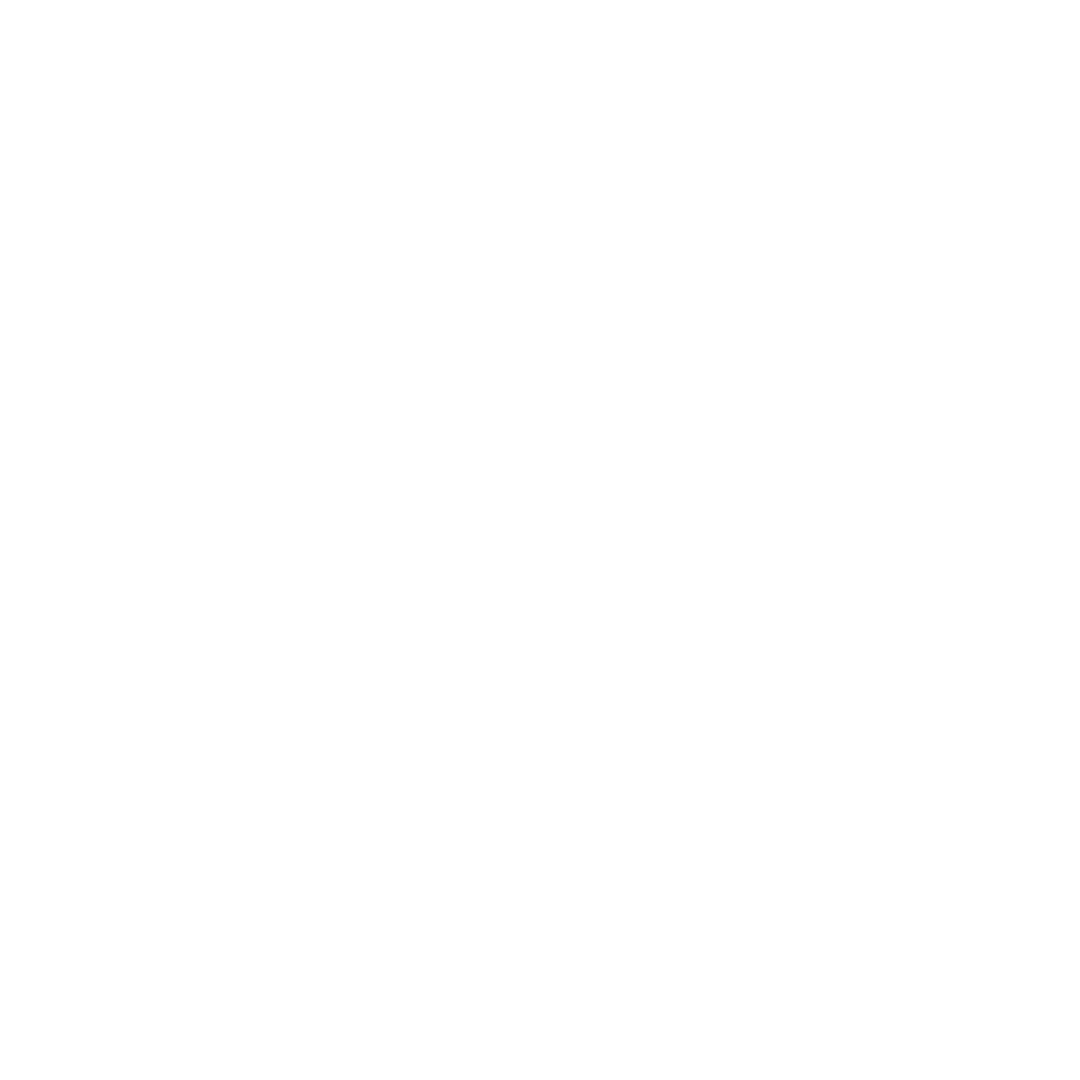